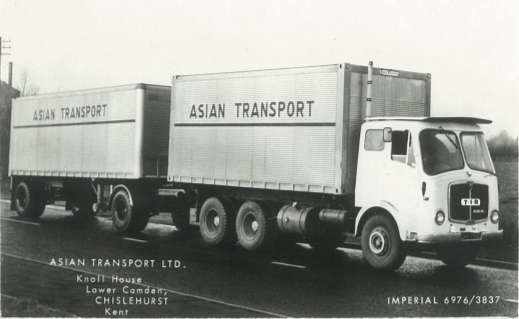 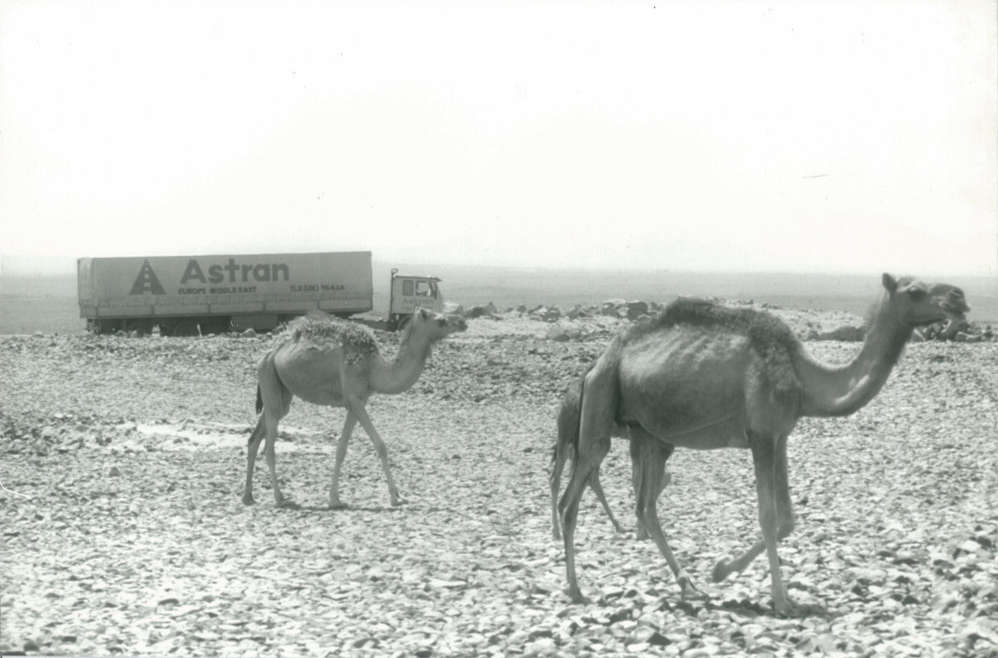 Astran was the first UK Company to operate long distance road freight to the Middle East. 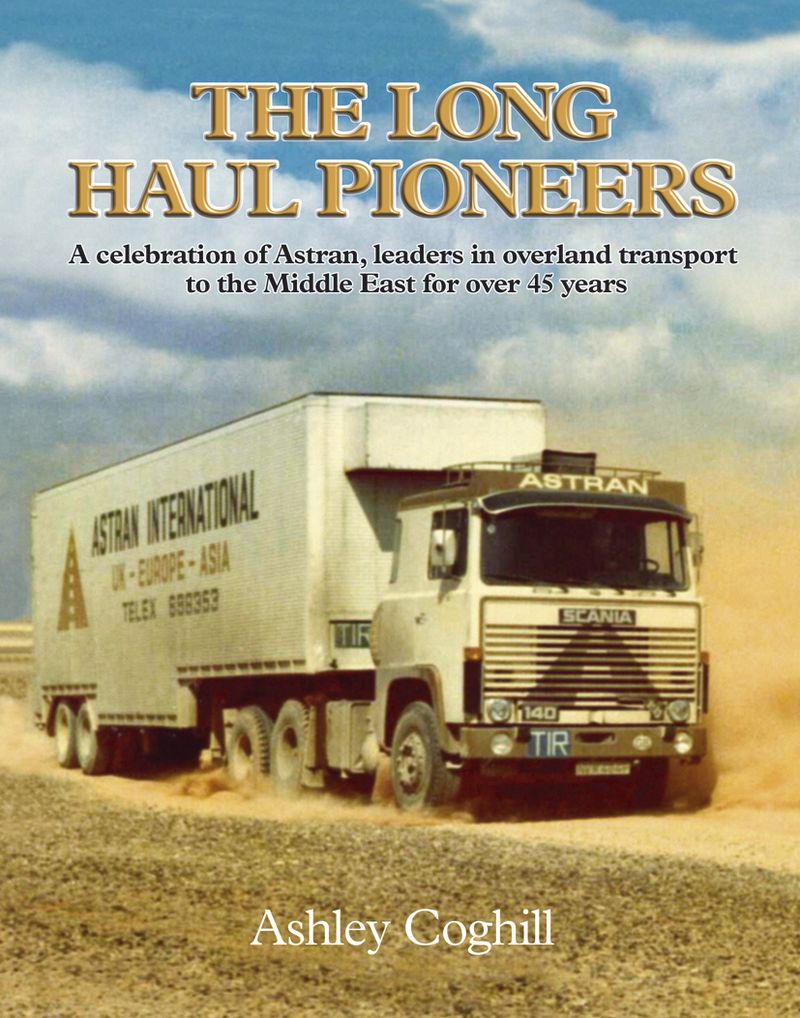 The pioneering delivery by truck to Afghanistan was undertaken back in 1964 by the two founders of Asian Transport, later to become known as Astran. Adding the Gulf States, and in particular Qatar, to its regular destinations, Astran grew in stature in the early days of oil and gas discovery, servicing the UK plus the European and Asian Continents.

Such was the interest in the company that in 1978 the BBC made a documentary of the exploits of Astran trucks featuring the drivers and their adventures across the mountains of Iran and the deserts of Saudi Arabia to the burgeoning Gulf State of Qatar. Narrated by Benny Greene and forming part of “The World About Us” series, the 2 hour film entitled “Destination Doha” is still in demand today, and is now available in DVD format.

Much has been written about Astran over the years. The trucking press has taken the company to its heart, and regularly features the drivers, trucks and associated stories as the demand for nostalgia increases with time. Many of the drivers are part of trucking folklore. Indeed, there is now a group of Astran Supporters who communicate with each other and the company by way of collecting the amazingly accurate 1:50 scale models of the many trucks operated in the “golden years” of Middle East Trucking. Manufactured in limited quantities by Tekno in Holland, these models are dispatched to all corners of the globe and are highly prized items.

Always domiciled in Mid-Kent, Astran has been subjected to many influences over its long years of trading. Its ability to deliver to difficult destinations became legendary, as wars and conflict in the Middle East made overland transport more hazardous for the unwary. For many years Astran maintained an office in the Qatar capital of Doha, becoming the number one choice for the building industry that required high quality fittings and finishings from Europe for the Emir’s many properties. Today however, Astran’s presence in Doha is maintained and supported by our agents in the capital.

With the effects of globalization came the need for Astran to look for new markets and challenges. A change of ownership due to early retirement of the long-serving owner, Uwe Ploog in 2005, saw Astran increasing its portfolio of speciality services by taking over local forwarder Lema International, shipping regularly to Iceland, Malta and Cyprus very effectively. Further destinations including the African Continent are now serviced by recently acquired Express Point, completing the current group of “Astran companies” and able to ship goods to all parts of the world, by road, sea or air. 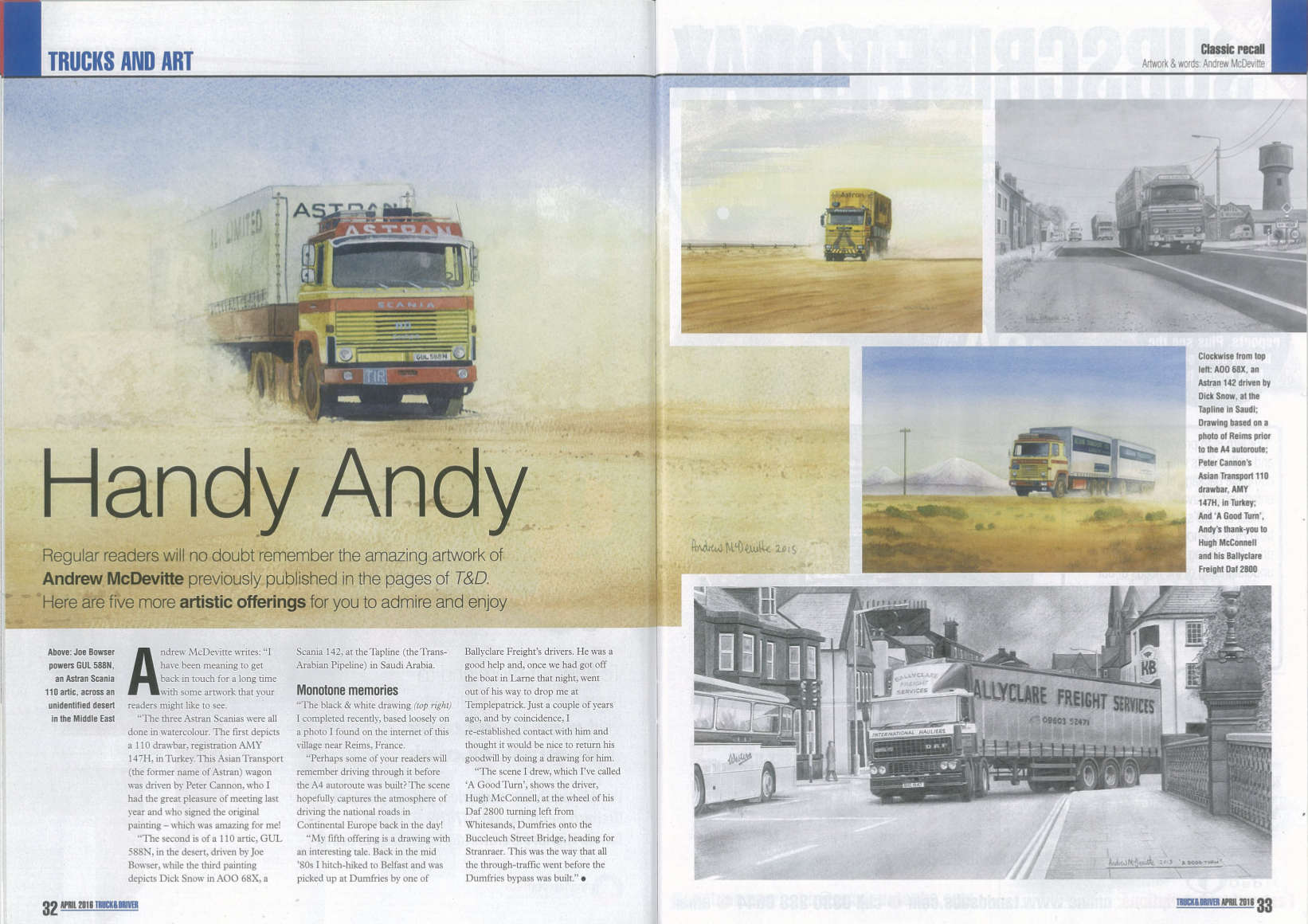 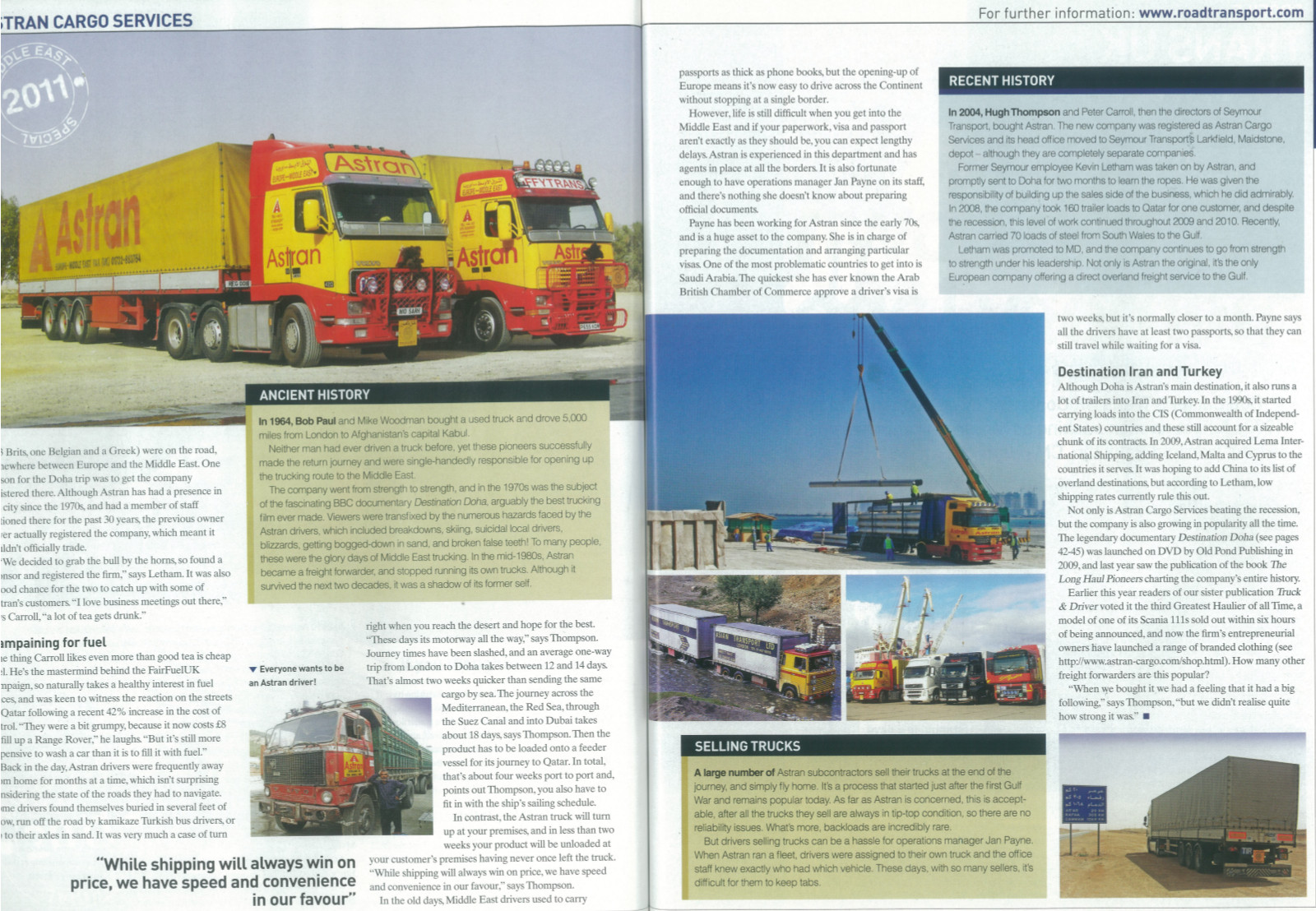 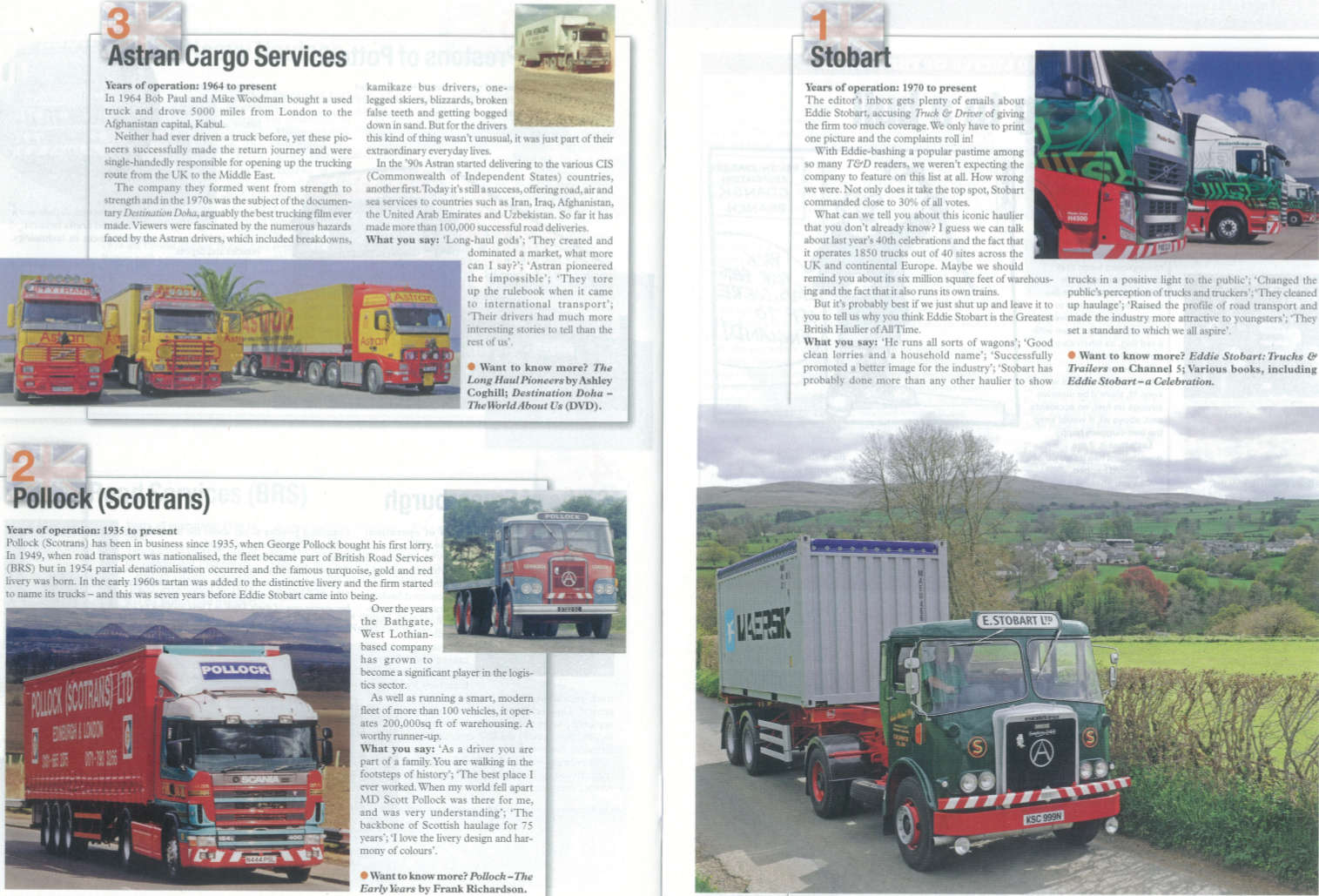 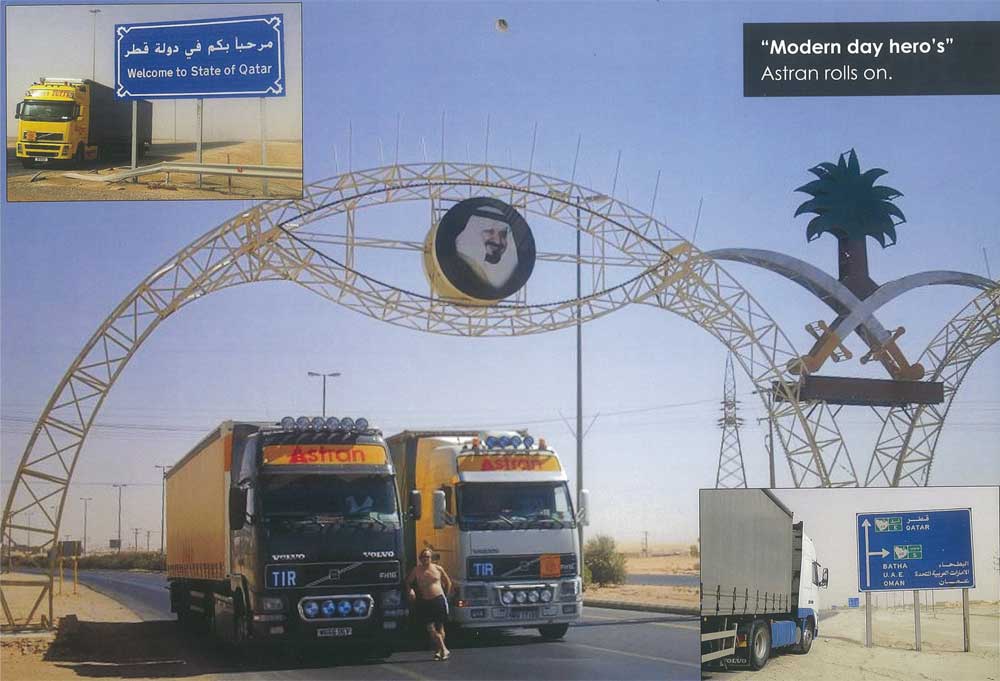 Cookies are only used for analaytics purposes. Usage of this site implies acceptance. We do not store any of your data.
Ok
More information